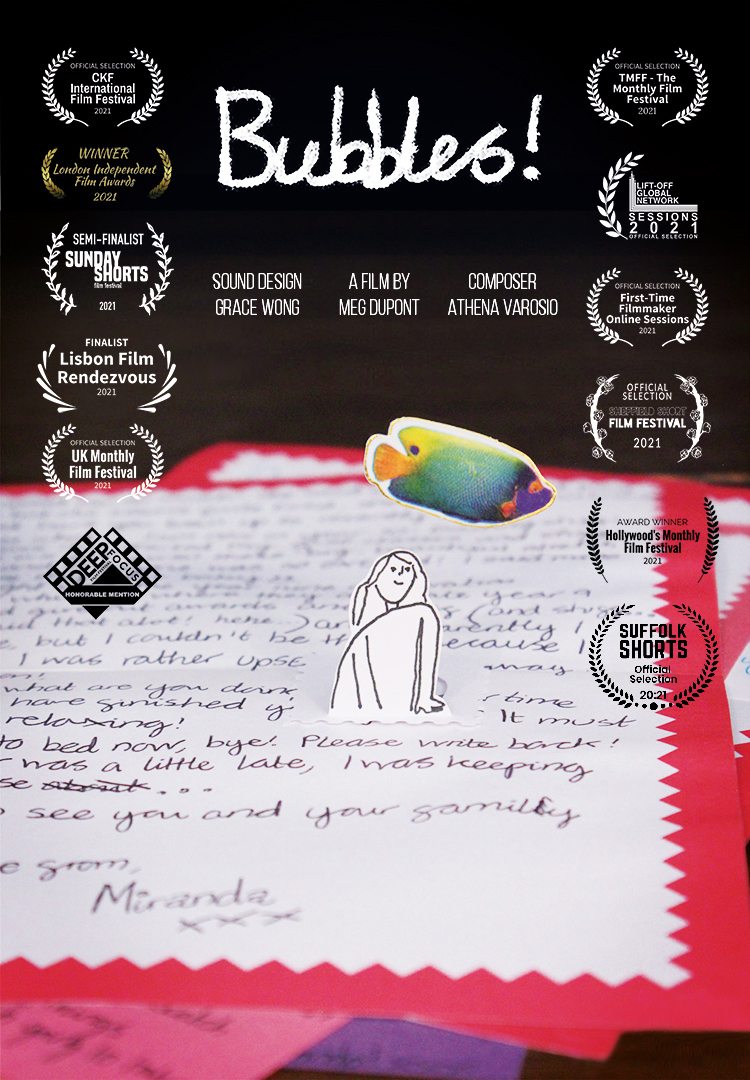 Bubbles is a film based on the handwritten letters sent between myself and my pen pals during my adolescence. All the voices used are the real people, reading out their real letters. Made during the uk's national lockdown in 2020. 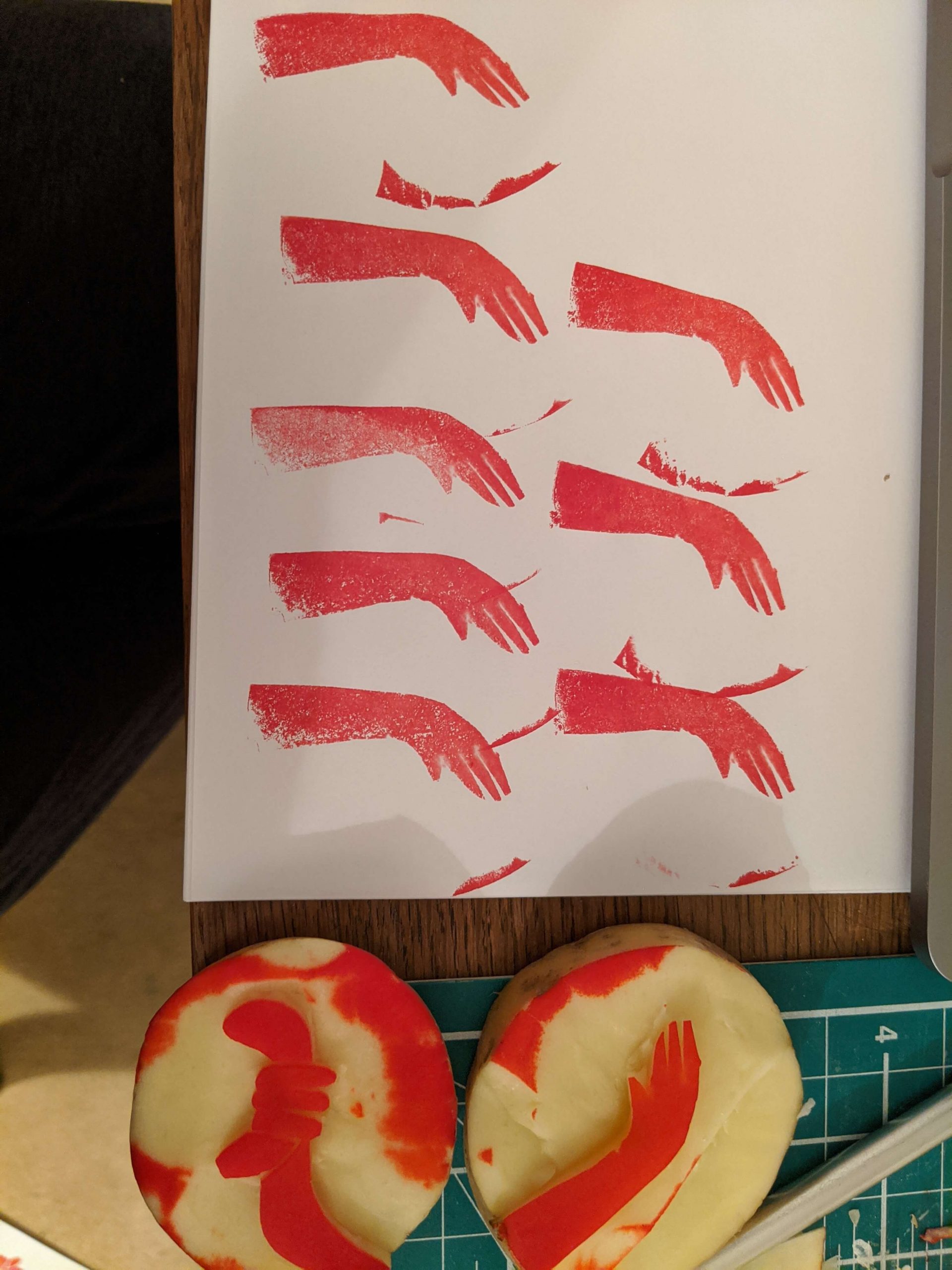 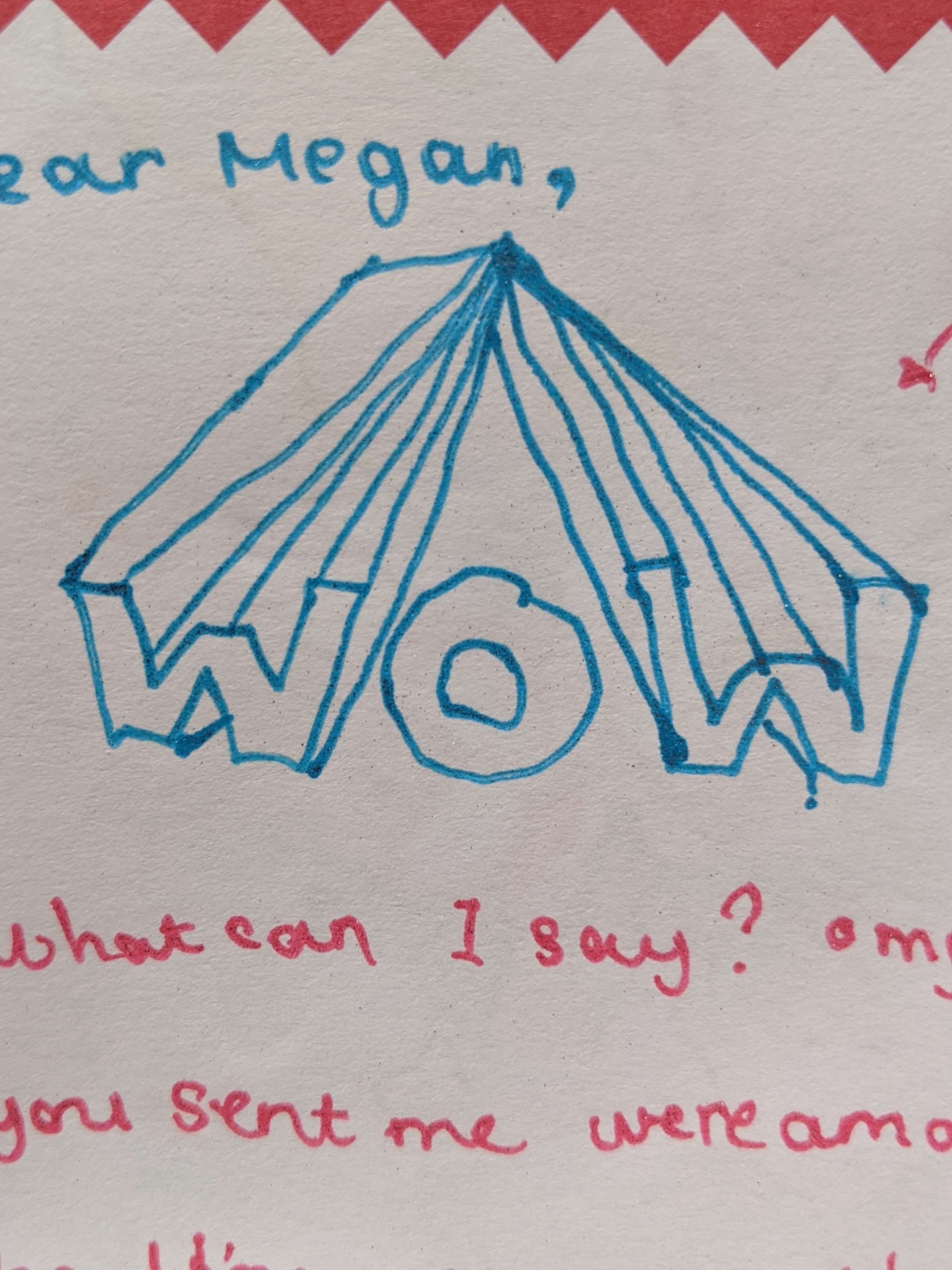 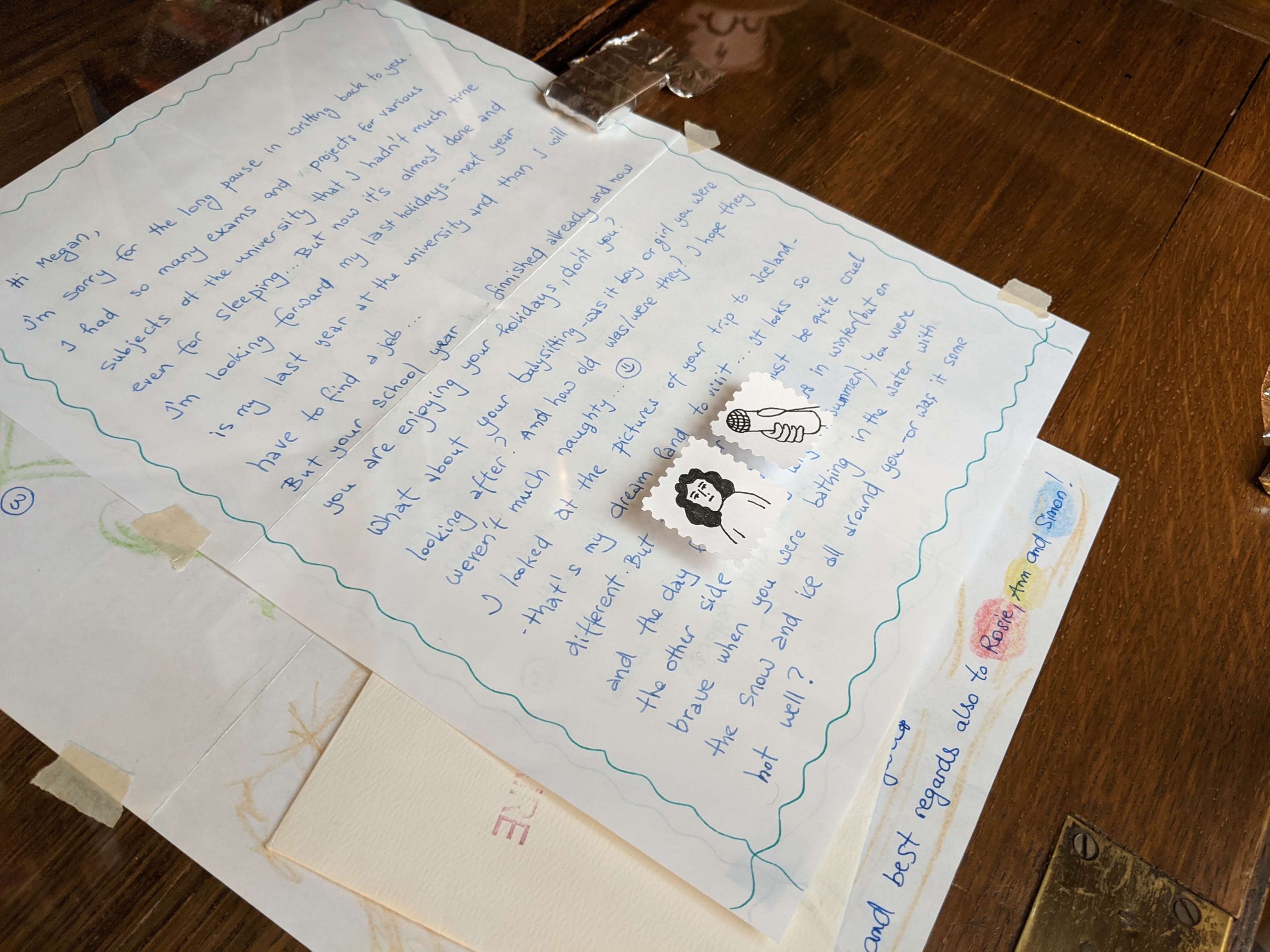 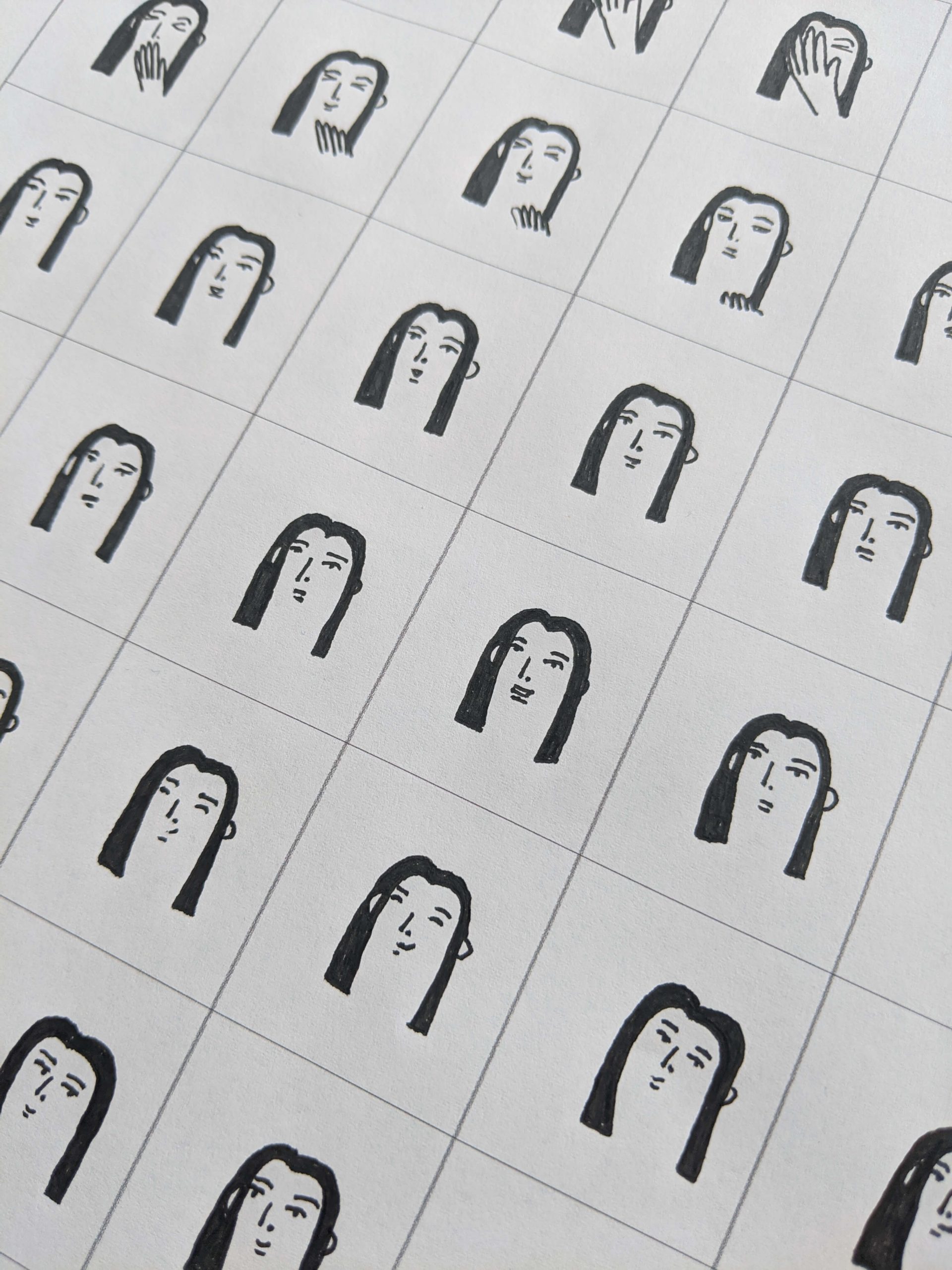