A biographical 2D animation following the realisation of a missed opportunity to make a connection with a relative after attending their funeral digitally during the pandemic. 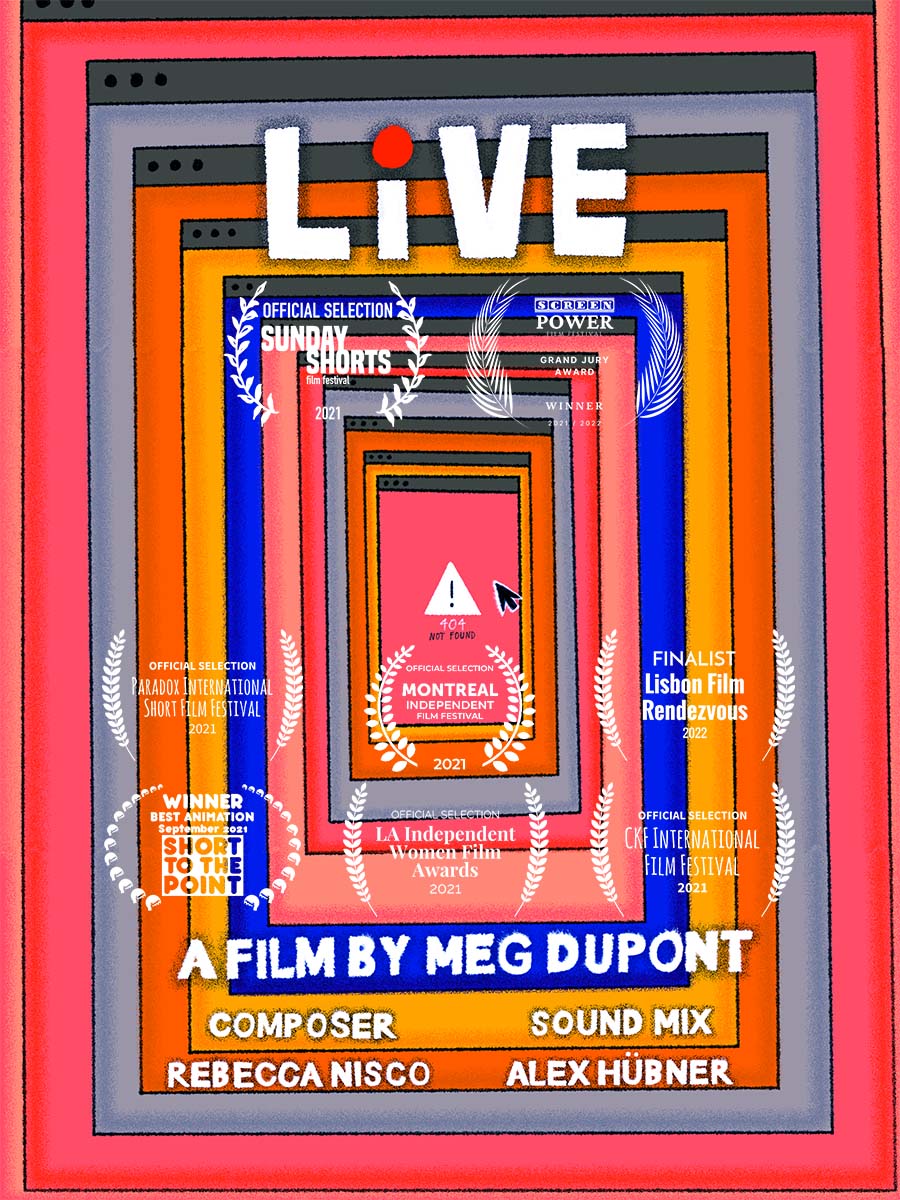 After attending the live-streamed funeral for my great aunt Dilly in June 2020, I was left with a different kind of grief. I had discovered the wonderful world of Dilly at this funeral, but seen through the filter of digital technology. Dilly turned out to be an absolute 'hoot'. She was generous and fun. And by being a loving, strong, independent woman she'd become a family icon. Strong even in her hate for salt and vinegar crisps.

I felt that the remoteness of the online funeral directly contrasted with Dilly's warm personality, making it an interesting mismatch to dig into. In effect, the film’s concept and design provides a pandemic-specific lens. 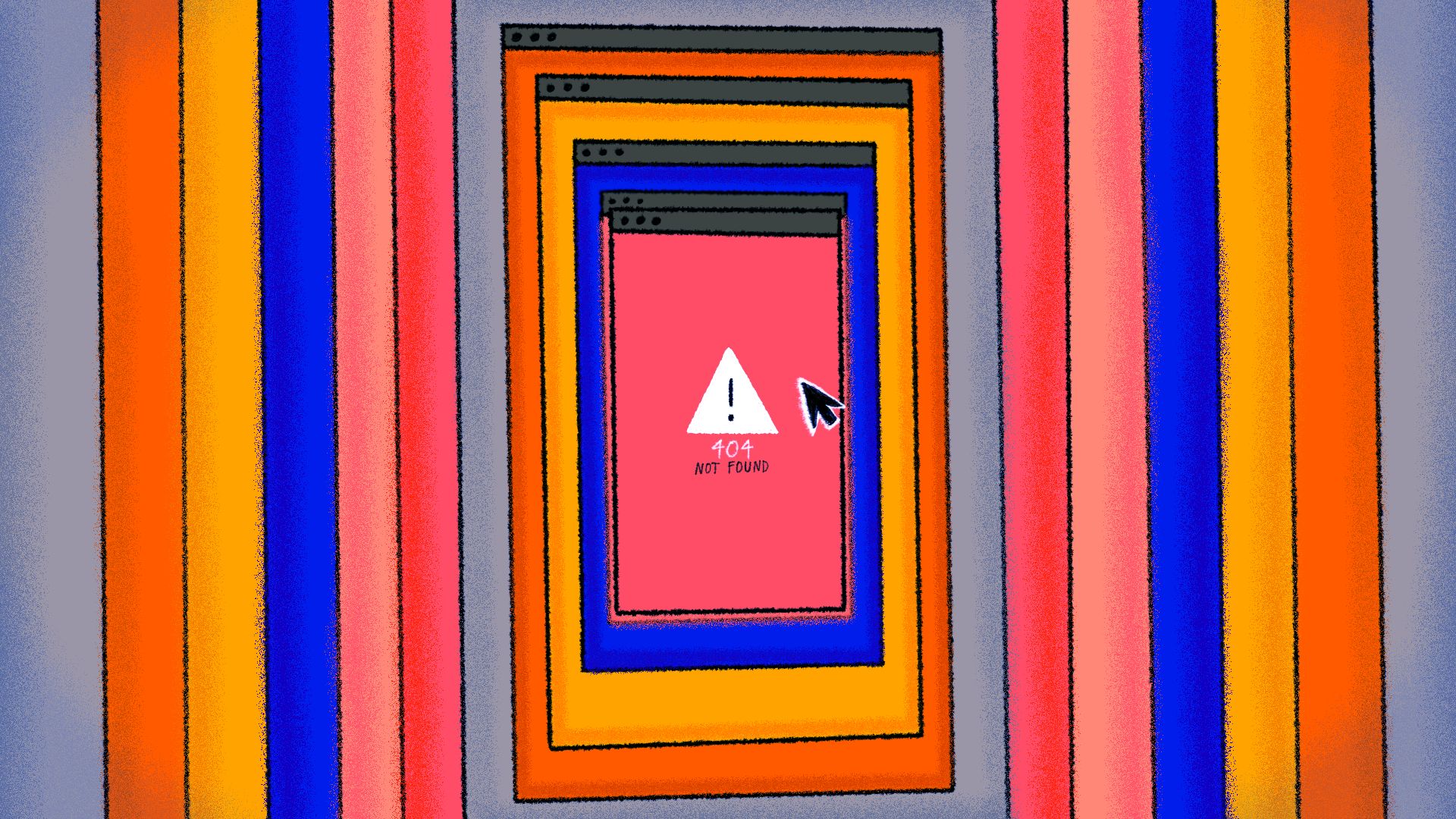 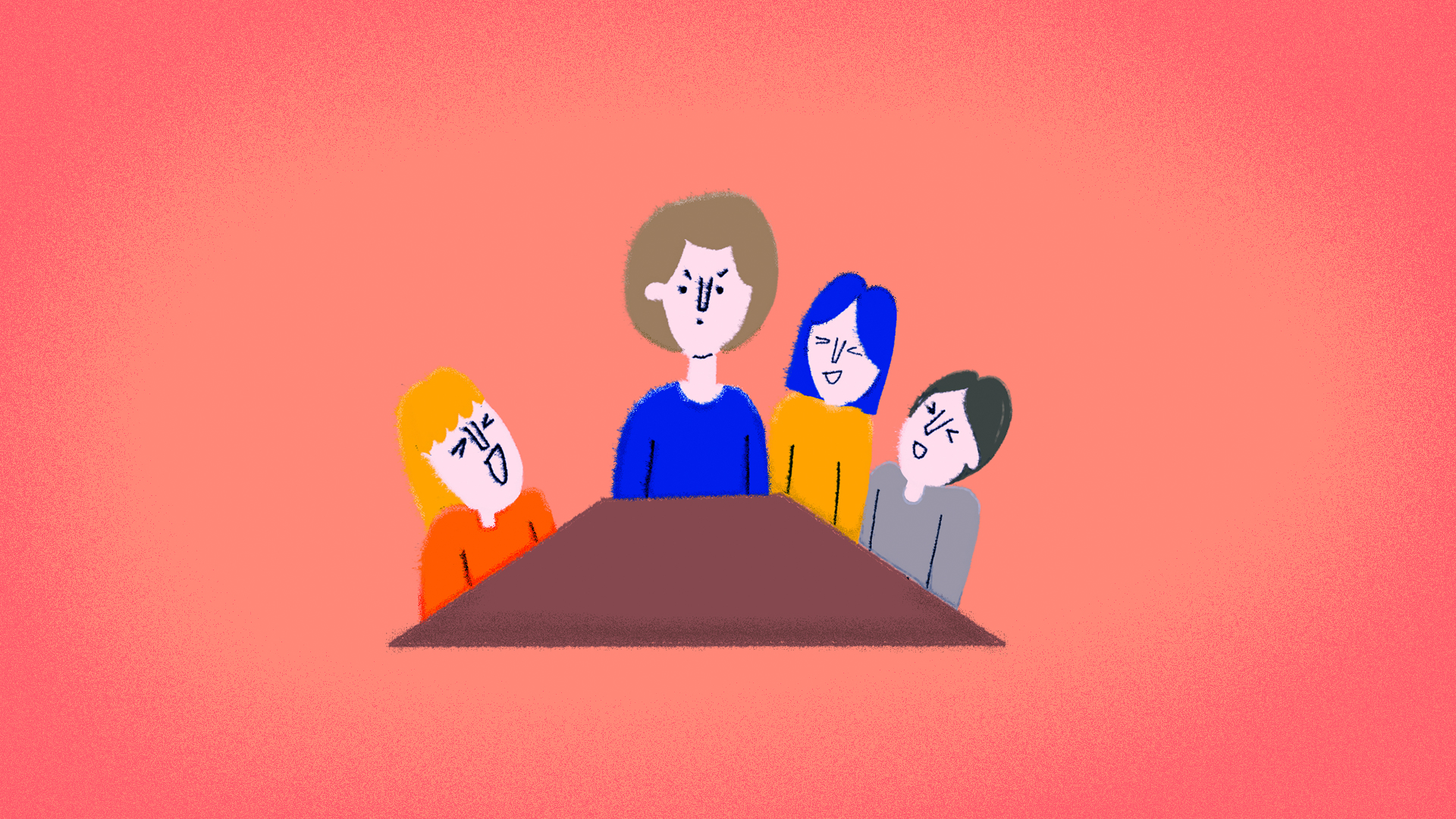 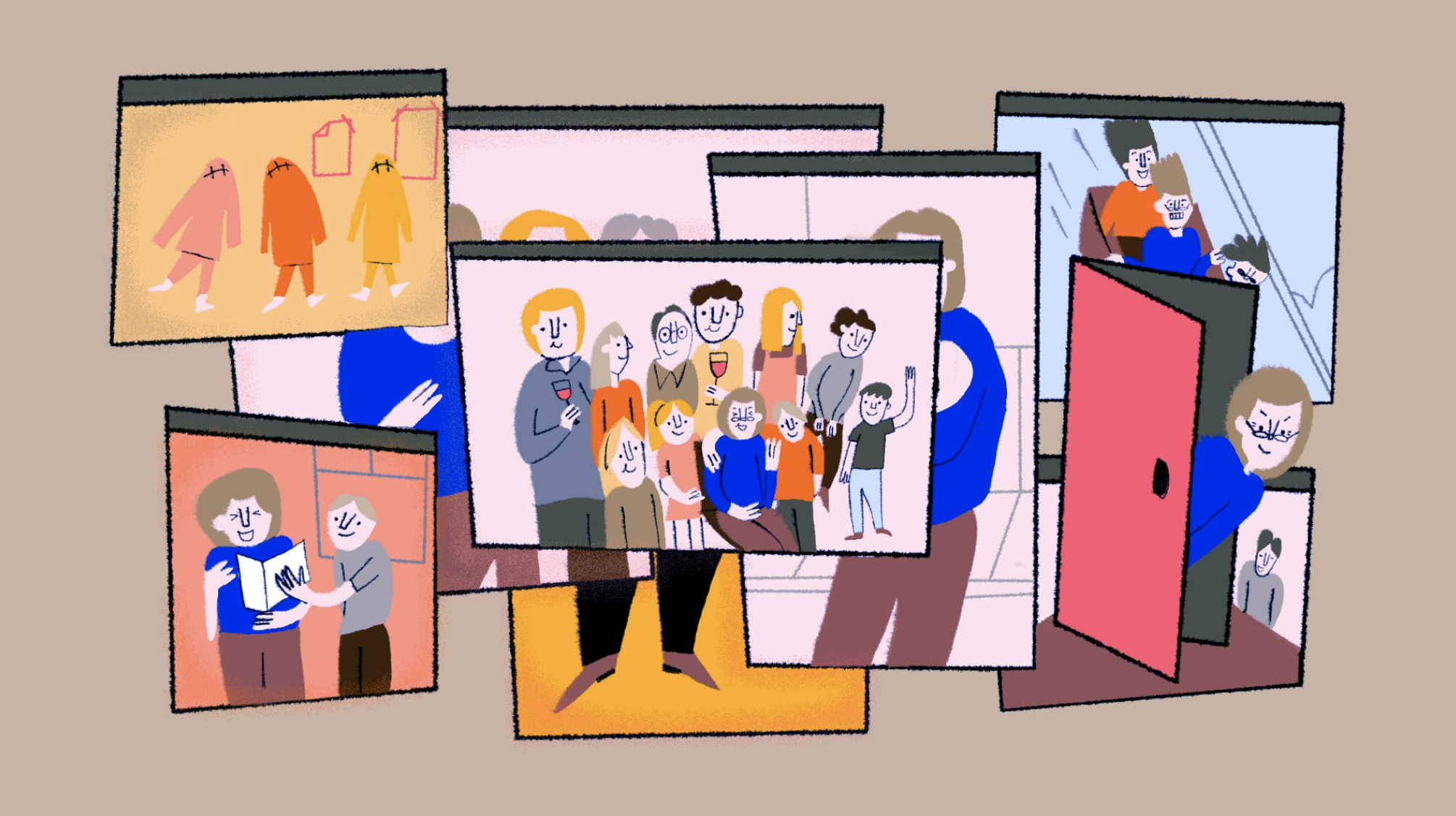 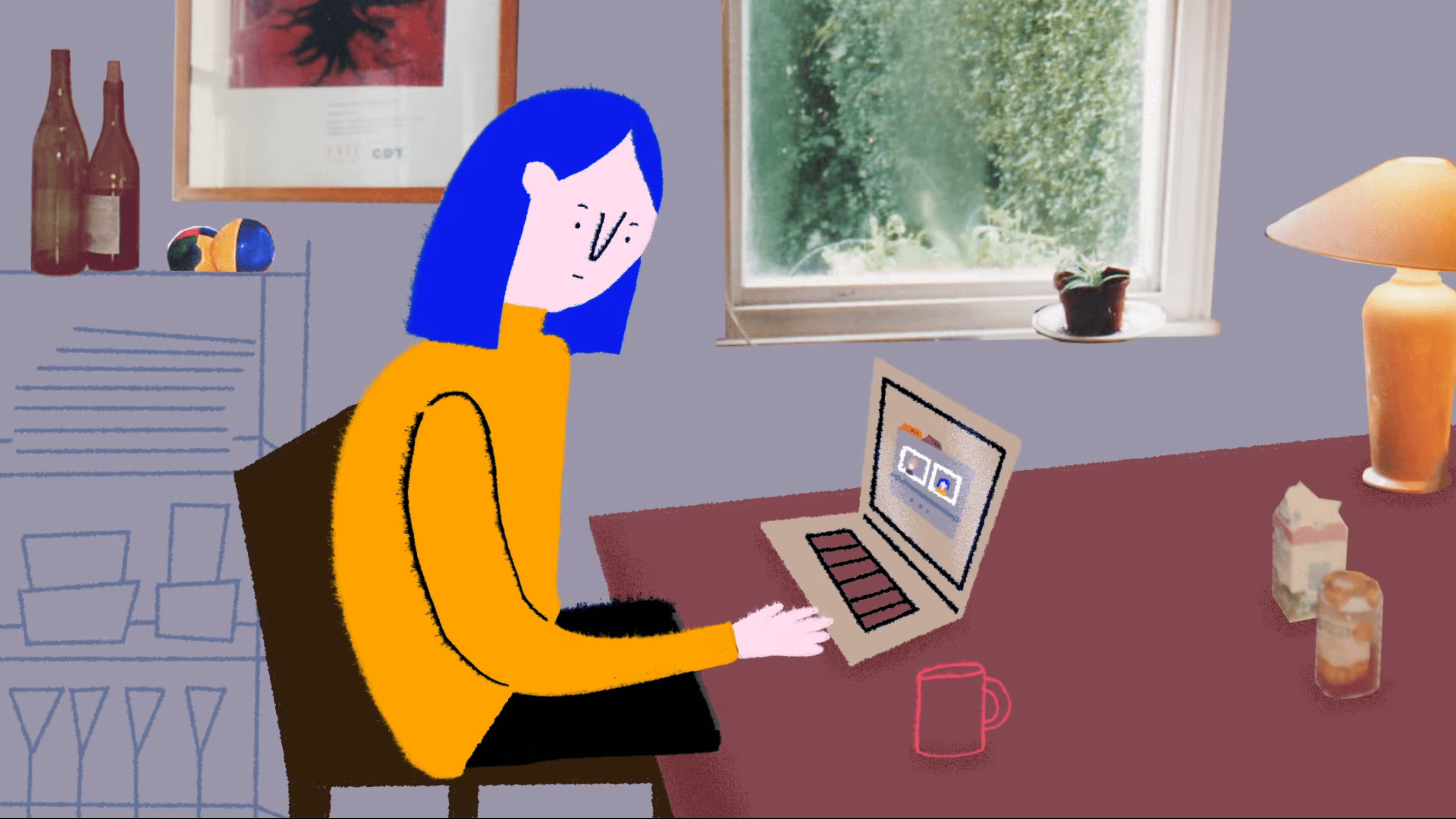